When Mark called, I was stopped in my car at the small riverside park I like to call Goosetown, because of its popularity among geese. As my unfocused gaze skipped across the muddy Dan river, Mark told me all about how his world was falling apart. The doctor said he was getting worse. The prognosis wasn’t good. “I’m gonna keep fighting,” Mark said with fatigue gripping the edges of this obligatory defiance, “but you know how it is.”

“Yeah man,” I offered back weakly, still uncertain how to support him without being near to him. I’ve still not quite gotten the hang of community in an era of physical distancing when so many of our folks have limited time on the phone even more limited access to the internet. I’ve done pastoral care through a rolled-up car window—something I never imagined just a year ago—but it’s not the same. 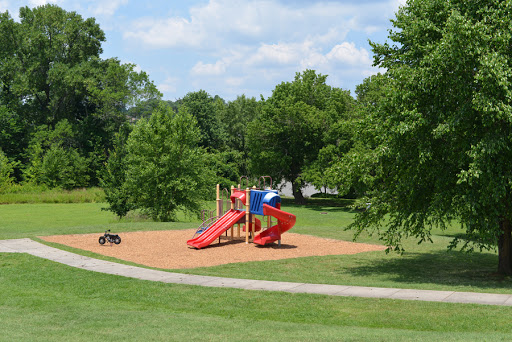 Mark and I talked for a while. We didn’t solve anything and the specter of his prognosis still haunted our conversation. But we paid respect to the enormity of Mark’s revelation with some small talk and a lot of blanket reassurances – of love, of support, of prayers. Though perhaps easily given, those reassurances were no less true for their seeming commonness. The years of history between us gave strength to those promises.

After we hung up, I noted the two voicemails left while I had listened to Mark. One was a mother who was being evicted with her three kids from a tiny apartment across town. She’d gotten my phone number from a congregation that had said they didn’t have money to help. It sounded like her world was falling apart around her, too. The other voicemail was from a clergy friend who had been struggling with the weight of ministry during COVID and felt like maybe he couldn’t do it anymore. He felt so terribly guilty for even considering quitting his pastor job, but the idea of continuing seemed unimaginably daunting. Caught between opposing forces in his life and in his congregation, it felt like the world was falling apart around him, too.

The accumulated voicemails would have to wait though. I needed to get across town to Grace and Main’s Urban Farm. One of our longtime friends and community leaders was having a celebration and I was eager to join. Mind you, it was only a small group and it was outside and physically distanced. We took the temperatures of all the guests and everyone wore a mask, too. But Robert was celebrating the fifth anniversary of his sobriety and that’s worth celebrating even if it’s done awkwardly. We brought our own dinners in a fleet of reusable plastic boxes and bags and we sat on the grass and on benches and in bag chairs plucked from their place in utility closets. We shared a grocery store sheet cake that proclaimed in blue icing the blessed reason for our unorthodox gathering. 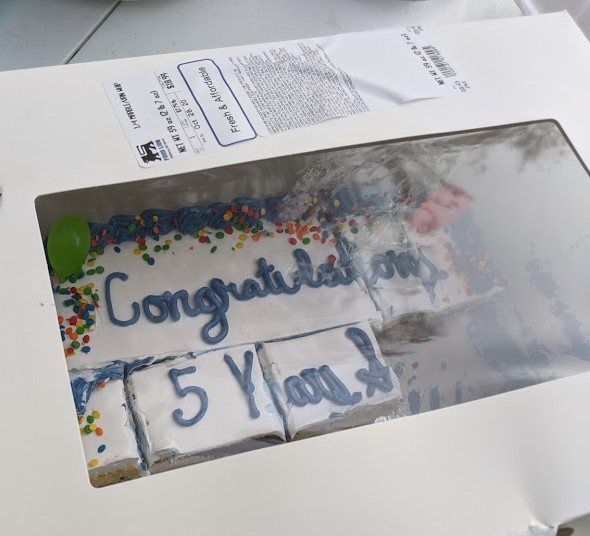 Such a celebration might have seemed pale in comparison to meals we’ve shared and parties we’ve thrown over the last eleven years. We’ve certainly had more boisterous and jubilant celebrations of sobriety than this one. The scant few gathered and the assembly of sweaty masks could be read as a sad line in another story about the world falling apart. It was definitely not the celebration we would have chosen a year before that when we celebrated four years and looked toward five in hopeful anticipation.

In the story of creation recorded in the first chapter of Genesis, God hovers over the chaotic void prior to the moment of creation. The story goes that God carves out a tiny bastion of order amid all that swirling chaos. In that little soap bubble world, God places not only stars and oceans, but also grasshoppers and daisies. Surrounded by cosmic chaos, the God of all creation takes time to plant a garden and create a vast menagerie of animals. In response to the tendency of all things to dissolve and fall apart, God then scoops up a handful of mud and breathes life into it to make humans like you and me. 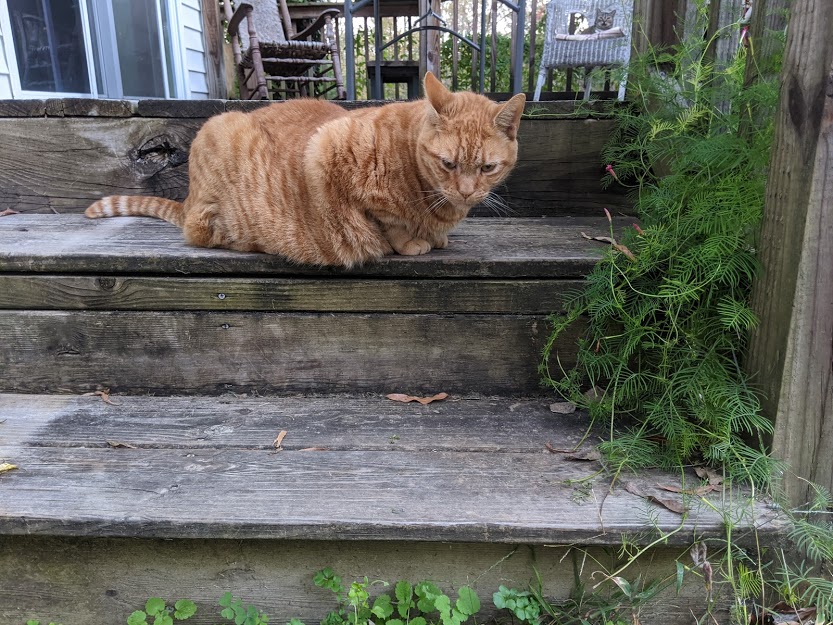 Our awkward, little party might not have been what we had imagined but it was somehow good and beautiful nonetheless. It was a modest and careful occasion that nursed a hope that the God of all creation might build a little order in our own personal chaos – that the God who built the world might rebuild all the parts that were seemingly falling apart. It was a quiet testimony to the belief that falling apart isn’t the end and that God may well be even more present in the broken places – in the rubble of what we knew as good – than we ever might have imagined in the first place.

I left the party with voicemails still unanswered and a couple new ones to which I would need to attend. I knew we’d be able to help some of the people who were waiting to hear back from me but I knew there were others we couldn’t help. That is, in the days to come we’d figure out where it was that we could join God in the work of rebuilding. Then, as we’d done so many time before, we’d pitch in. It wouldn’t feel like enough – the world would still be falling apart in places – but it would be good and beautiful and awkward and modest. It would be enough and the falling part wouldn’t be the end.