This story was written by Jessica Hearne, a Grace and Main leader and CBF Field Personnel, and published originally on May 1, 2017.
***

For so many of our friends, there’s incredible risk—and astonishing stress—in moving. But the risk can be a quiet one for those of us without the eyes to see. It can be hard to say if the new place is going to be any better than the place they’re leaving. Is the plumbing reliable? How high are the utility bills in the winter? What are the neighbors like? What about the new landlord? You may not particularly like the one you have now, but at least you have an idea of how reliable they are, and trusting the new one is its own kind of risk. For our friends who have experienced homelessness, their first move after reacquiring shelter is especially risky and stressful. A move and all its many quiet risks is all too often the cause of a return to homelessness.It’s a dreadful feeling when one of the things you need most is also one of the greatest risks to your safety and stability.

When we met Lisa, she was living in an apartment building downtown. The apartment she lived in was small, barely big enough for her and her beloved dog. It didn’t have a working stove, so she was forced to do all of her cooking in a microwave, which was also unreliable. We celebrated with her when she was able to find a one-bedroom house nearby with affordable rent and enough space for her pets. We helped her get a working stove and refrigerator, and rejoiced that she seemed to have taken a big step up in her living conditions. We still couldn’t see all of the quiet risks inherent in this change, but Lisa trusted us and we gave thanks, even in our ignorance. 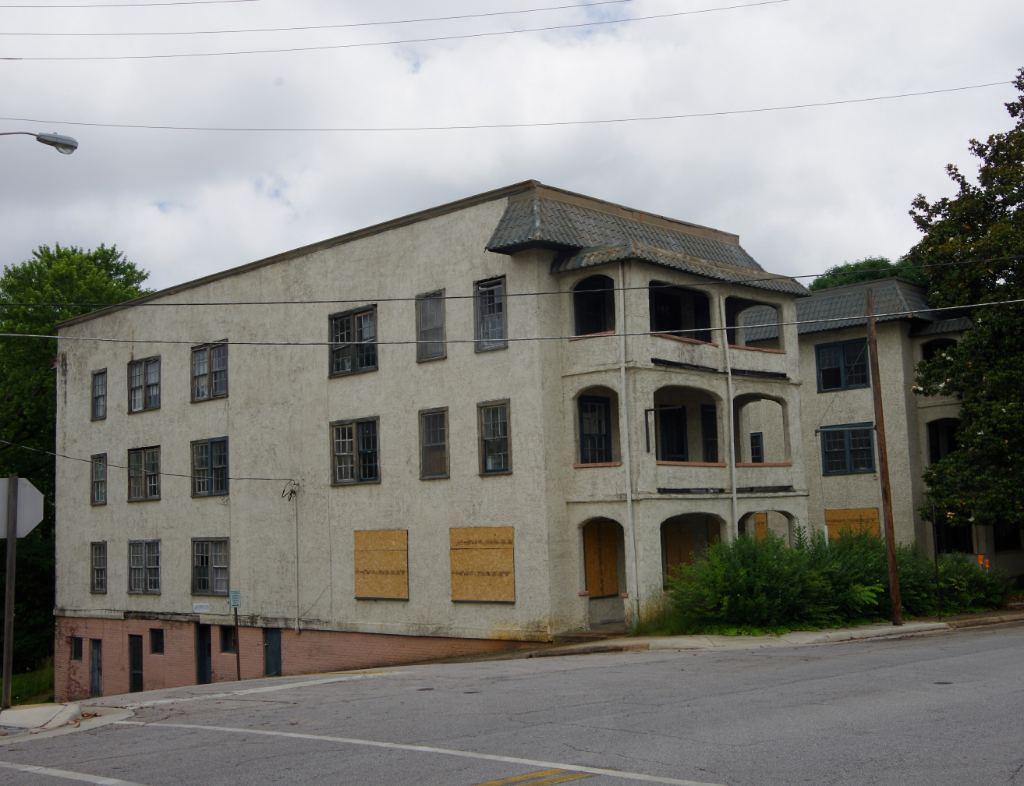 Sometime in the first year, the roof in Lisa’s kitchen started to leak. At first it wasn’t too bad; there was some dripping down the walls, and the landlady was quick to send her handyman to come and fix the leak. Lisa was pleased that the response was so quick, and she was happy to have a landlady who seemed to care about her tenants. However, over the course of the next few years, it became evident that the handyman was not able to fix the leak properly. Lisa would have to unplug her stove and move it away from the wall every time it rained, leaving her with only sandwiches to eat until the rain stopped and the leak dried up again. She was back to cooking in the microwave, until the dripping became gushing, and then even that was off the table.

For a few years, every time it rained, I would hear from Lisa about how she just needed to move to a better place. She would start calling around to different apartment complexes and property managers, trying to find a place that was within her budget and that would allow her to keep her pets. Occasionally she would find a place and start to get excited about moving, but then the anxiety about moving would overtake her—the dread from all those quiet risks welling up in her rain wet home—and she would find a reason to stay where she was. One time it was because she wasn’t sure about the neighborhood. In another instance it was the fear of being too far from the bus line or the hospital if the weather was bad. Once we even sent in a deposit for a new place, but then there was a mistake in the lease which said she couldn‘t have her pets. Even though the property manager offered to fix it and send a new lease, the fear was overwhelming and the deposit had to be returned. “Ms. Suzie is sending Tommy over to fix the leak,” she’d say. “I’ll be fine staying here once they fix it,” she’d try to convince herself.

It’s a dreadful feeling when the bad you have seems better than the quiet risk of looming change. 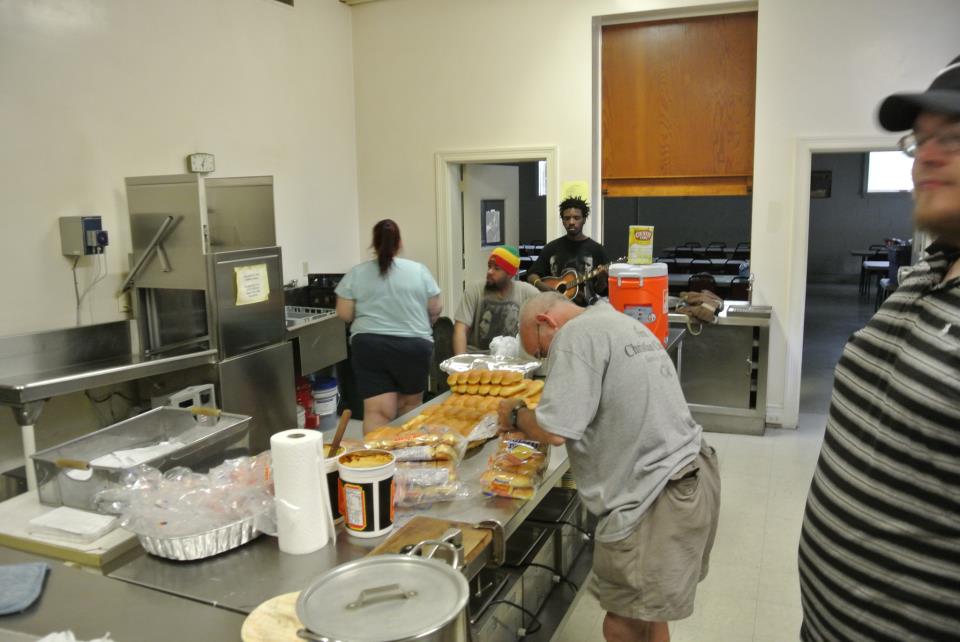 I’m not really sure what was different this last time. Maybe it was the death of her beloved dog, whose absence, though tragic, made it easier to find a new place. Maybe the roof had leaked one too many times. I’d like to think that it was having people around her to love her and encourage her and assure her over and over that we wouldn’t let her be on the street—that we had been listening to her lessons and could shoulder the risk with her. Whatever it was, this past December Lisa finally found the courage to take the risk and try moving to a new place.

I was hesitant to celebrate right away, because of the many times before that I’d been joyful about a new place and then heartbroken about a changed mind. I went with her to the office to look at the apartment, to ask about the deposit, and to make sure that Lisa could keep her bird. Then I went with her again and we scoured the leasing paperwork together to make sure we hadn’t missed anything. Then I brainstormed with Lisa and another Grace and Main leader over the phone from Kentucky about how to get her an ID card so she could transfer her utilities. All of these things could have been quiet but insurmountable barriers to Lisa before, but we were able to work together to overcome them. Lisa taught us to see a little more and we learned to share risk with a little more patience. 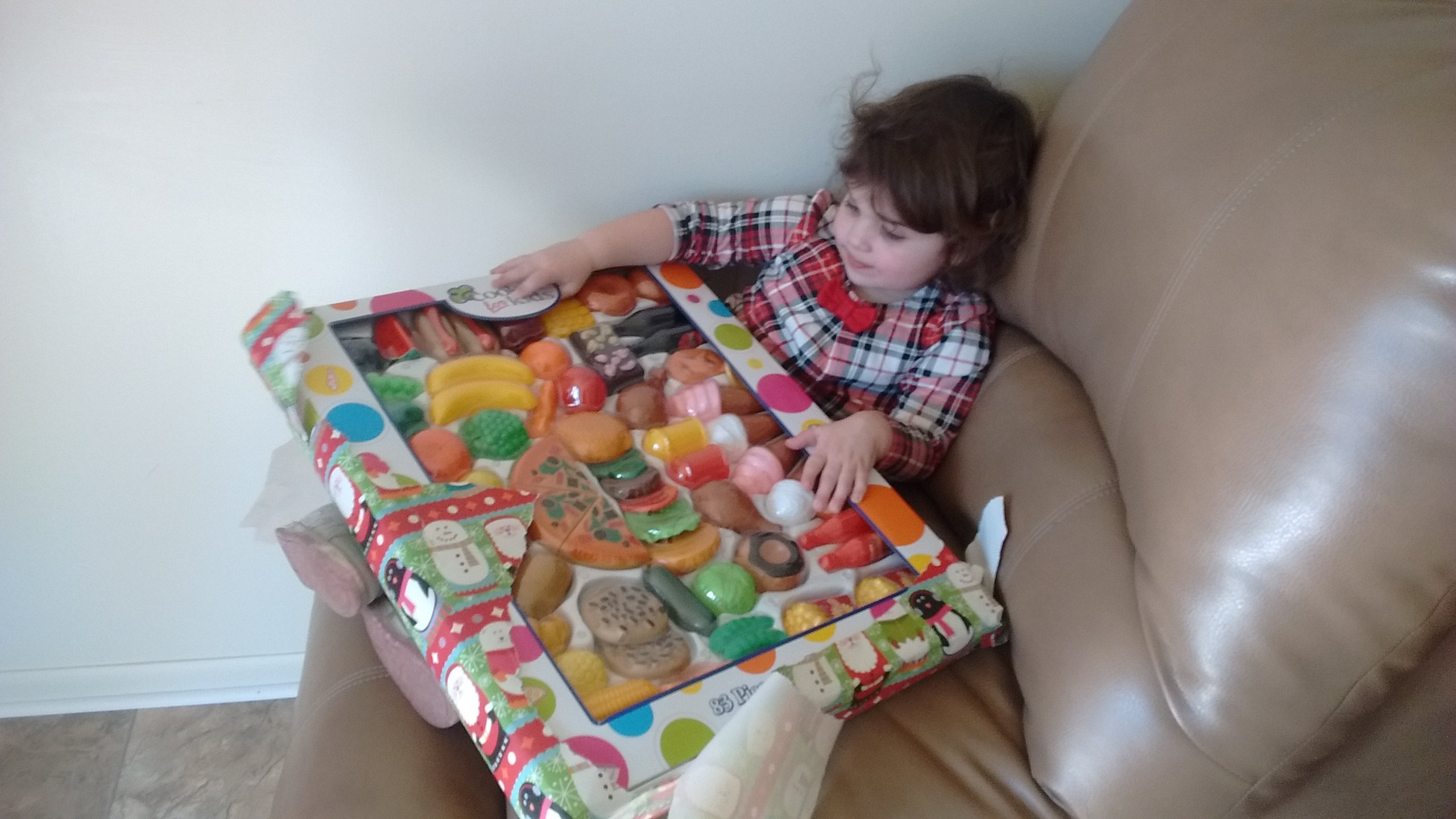 Finally, the week after Christmas, we loaded up our trucks, trailers, and minivans with all of her belongings and she spent her first night in years under a roof that wouldn’t leak. Needless to say, Lisa is very happy in her new home. She met some new friends within a week of arriving. She made brownies in the oven, which would never have to be unplugged because of the weather, and invited my daughter Lucy and I over to share them with her. She showed off her full refrigerator and freezer—yet another hedge against the dread of quiet risks. Her rent and utilities are significantly less in the new place, leaving her more money each month to go out to lunch with her new friends.

We celebrated once she had moved, because it’s a wonderful feeling when the quiet risks taken become the trust that binds us together.