Our sister, “Tasha,” passed peacefully in her sleep last week at our local hospital. The following is a story originally published on January 1, 2018. Please keep her husband, “Carl,” and all of us at Grace and Main in your prayers as we mourn our loss and give thanks for God’s gift of Tasha to the community.
***

Tasha has been sick off and on for quite some time. Many days, Tasha can be found on her front porch carefully considering the distinction between having trouble breathing and urgently struggling to breathe. Even with oxygen tanks, some days are too difficult and she ends up going to the emergency room if she can get a ride, or calling an ambulance if she can’t. Some nights, Tasha wakes up gasping for air, no longer wondering if it’s “bad enough” to go the hospital yet and simply rushing there by any means necessary. It’s so hard to think about long term solutions, when it feels like you can’t breathe.

After prayers one Sunday, a group of us went to visit Tasha in the hospital. It had been a hard weekend for her, but Tasha’s first words when we showed up were surprisingly apologetic: “I’m so sorry I couldn’t come tonight,” she said, “I really wanted to be there.” We assured her that it was no problem and that we completely understood, even as we took her hands in ours. Tasha’s husband, Carl, admitted sheepishly that he had slept through the service after a couple of long days and nights in the hospital. We patted him on the back and told him he had nothing to worry about. After all, this was the man who once walked over 140 miles one week to be with his sick wife when he couldn’t find a ride the hospital she was in. It’s so hard to make it to prayers, when it feels like you can’t breathe. 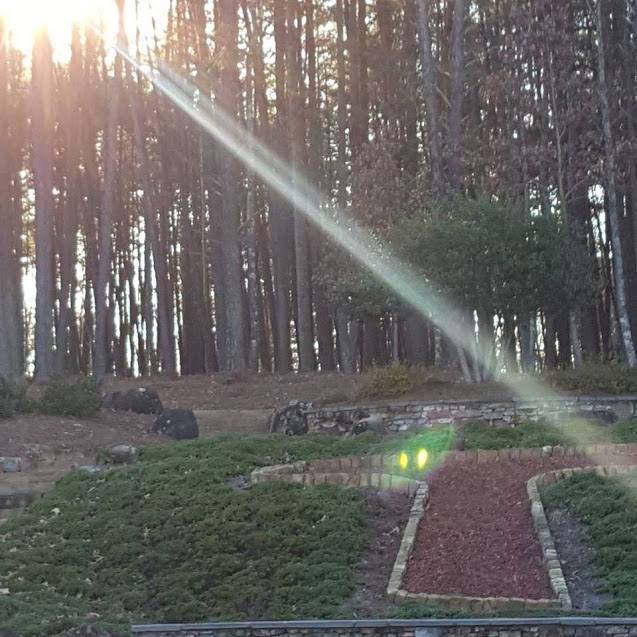 As a group, we settled into what we do best: talking, mostly about little things but occasionally about big things too. We talked about the hospital food until Tasha felt like talking about her health or something else that was more pressing, but slower to spring from her lips. It’s strange how an aimless conversation about the relative qualities of cornbread can prime the ears for listening and the mouth for talking about seemingly relentless illness. Tasha offered the dessert from her dinner tray, a single piece of white-frosted, red velvet cake, to Roland, our community’s “Minister of Prayer.” Roland had insisted on coming to the hospital, even though last time we went there it had been to visit him when he was recovering from a surgical procedure. As Roland ate the cake with companionable gratitude, Tasha waded into her own fears about the future. It’s so hard to start talking about things that really matter, when it feels like you can’t breathe.

She promised, again, that she was going to quit smoking. She acknowledged freely that years of cigarettes were likely a part of her failing health, even as she admitted that she had tried before and failed to quit. “But we can do it this time,” Carl insisted. Carl, who is no stranger to the bonds of addiction and the freedom of recovery, offered a renewed hope that some might call naïve, but we’ve learned to call loving. It’s so hard to think about recovery, when it feels like you can’t breathe.

“Yes,” Tasha offered with a touch of resignation at the edges of her voice, “we can.” She continued, “I really want to, but it’s so hard!” We nodded our agreement and held space with Tasha so that she knew she could continue to talk and we’d continue to listen. Over the years, we’ve learned that so much of life in community—a life that is truly shared—is about patient silence as those to whom we’ve pledged our lives and time find the words to wrap around something larger than all of us, but not more powerful than the love of God in us. “This time I’ll do it,” Tasha promised us. We’ve found that community thrives in the fertile soil of trusted promises and generous forgiveness. But, it’s hard to make and keep promises, when it feels like you can’t breathe. 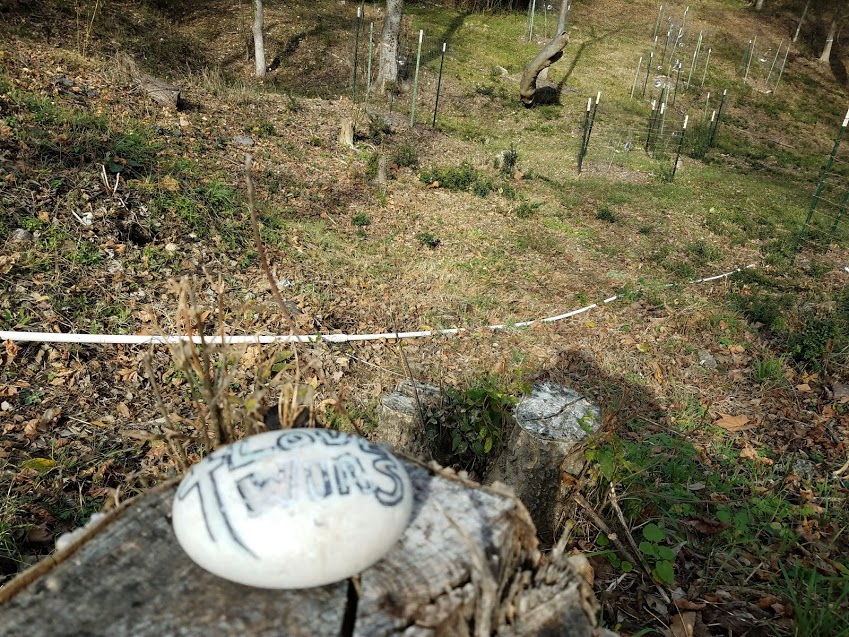 With her community around her, Tasha found that she could still pray, even when it’s hard to breathe.

So, we prayed. Roland lifted all of Tasha’s requests and more in his prayer as we anointed our sister with oil blessed at prayer that afternoon. We marked Tasha’s forehead with the sign of a cross and the prayers of those who loved and missed her. With a few parting jokes, we left so that she and Carl could get some rest. “I didn’t miss prayer after all,” she called to us over the quiet hiss of the oxygen, “you just had to bring it to me.”