Josh’s father was hospitalized near the end of June and Josh was back in Kentucky with his family around the time that he’d be finishing the newsletter. So, we’re republishing a popular story from April of 2016 this month. We appreciate your prayers for Josh’s family.

“Hey brother, I saw you yesterday near the hospital,” I said, patting Tyler on the back and taking a seat next to him at a long table with my plate. “I waved and honked, but I don’t think you saw me,” I continued, as I unfolded my napkin, knowing well that not only had Tyler not seen me, but he hadn’t even looked up. 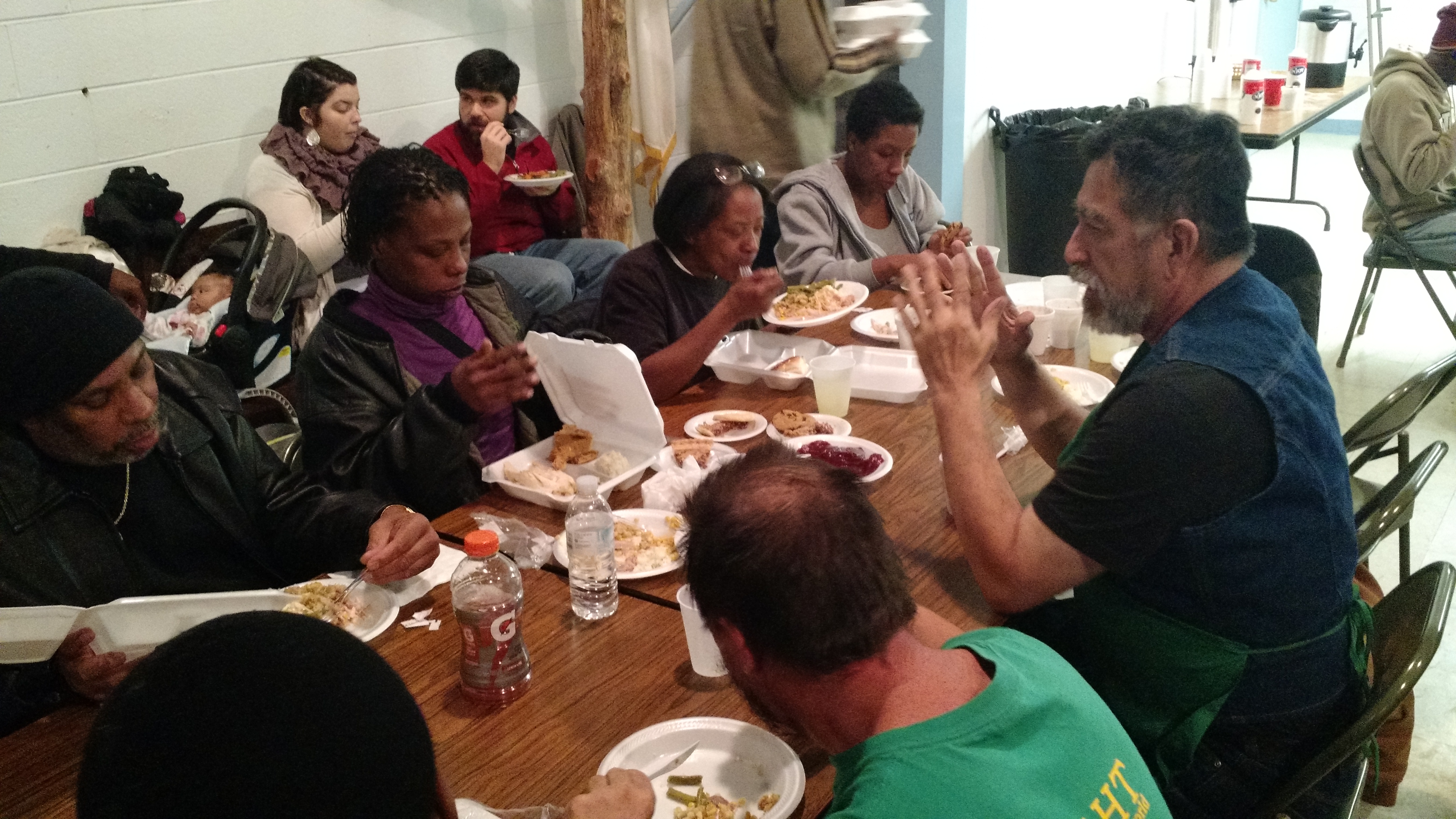 “Oh yeah,” Tyler offered, “I was coming back from the pharmacy.” Making a mental note to find a way to ask him later if the unexpected medicine expense was going to keep him from eating later that week, I almost missed his next comment. “I guess I didn’t hear you. I don’t pay too much attention,” Tyler added with a soft chuckle and something like a smile. But, I knew that wasn’t true. After all, Tyler is one of the people who remembers every detail of our calendar without the help of anything written. He notices when folks get haircuts or a new pair of shoes. He knows the names and faces, not to mention the stories, of many of the folks who gather for our meals. Tyler does pay attention and he doesn’t have a problem with his hearing.

That one missed interaction was a little thing, really, that caught my interest as it floated by in the sometimes rushing river that is the life and work of our community. It was certainly more important in the moment to make sure Tyler had food to eat in the weeks to come, than it was to wonder after one small, curious moment. So, I forgot about it for a while.
That is, I forgot about it until it happened again with Redd, Iris, and Hasan to name just a few. I started noticing that if I was in my car and saw one of our friends, I rarely succeeded in getting their attention by honking or waiting for them to look my way. I had to pull over, roll down my window, and say or shout something so they’d recognize my voice. The truth was, nobody was looking—at least, they weren’t until they heard a voice they recognized.

It was all so perplexing to me, because when I went for a walk to the store or one of our community’s houses, there was a good chance I’d see somebody I knew drive by. If I heard a honk, I looked around, assuming that somebody might be trying to get my attention to say hello. This exchange of greetings through tempered glass was one of the most charming things I had discovered upon moving to the south, and I had really grown to enjoy this tiny sign of welcome. But, for some reason, many of the folks among whom we had made our home weren’t looking. 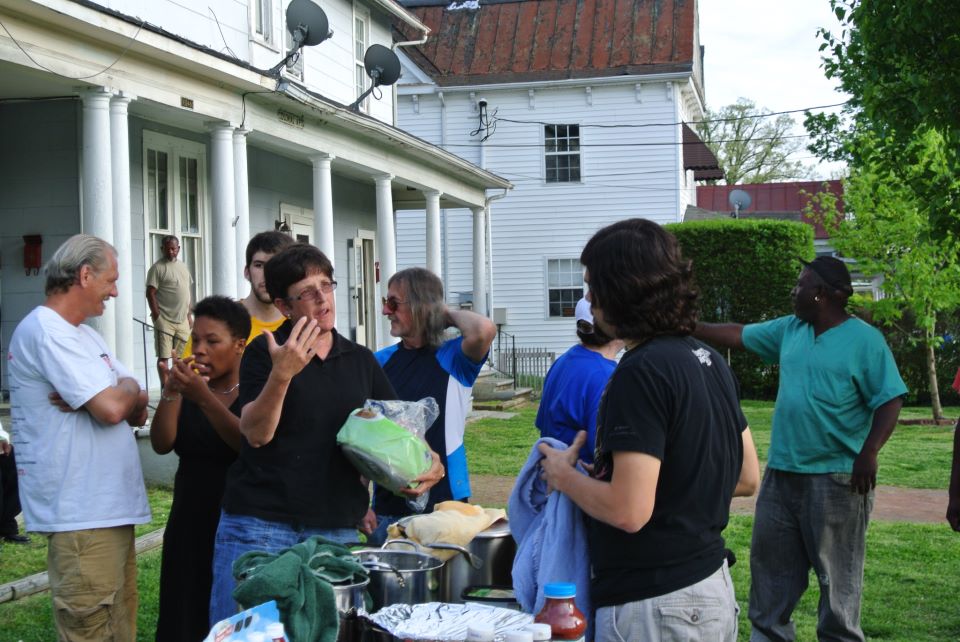 Finally, I decided just to ask Tyler to see if I was misunderstanding something. Still thinking it was probably just some curious coincidence, but worried that it might be something deeper, I figured Tyler could be my teacher. He shrugged, before saying something that would change the way I think about ministry forever: “I don’t know. I don’t look, ‘cause I know no one’s looking for me.” Inwardly, I crumpled at the realization—it was all about dignity, after all. If people studiously avoid eye contact or even looking at you, if they cross to the other side of the street after glancing your way, and start saying “no” before you’ve finished asking them even a benign question, you learn that nobody is looking for you. When you stop being seen, you stop looking.

“I’m looking for you, Tyler,” I offered, with a forced cheerfulness, afraid to think about the times I hadn’t been.

“Alright,” Tyler said, “I’ll look for you too,” ending again with a soft chuckle and something like a smile.

Since then, I’ve learned to pay attention to who’s looking and who’s not. In those smiles of recognition, timid waves, or boisterous woops from a corner, I’m learning to see the power of community in a new way. Not only is there a power in seeing and being seen, but there’s also encouragement in this quickest of greetings. What we’ve discovered as we continue to do our meals in their not-so-efficient, but intimate way, and as we continue to invite people to share our homes, sit on our porches, and talk about all the things that really matter (and many that don’t matter in the slightest), is this: once people know that somebody out there cares about them—that somebody might be looking for them and glad to see them—they start looking. “I see you,” my car’s horn seems to call out for those with the ears to hear. “I’m looking,” their nod and wave seems to answer for those with the eyes to see.