***
Roland, a man who sometimes looks as if a strong gust of wind might topple him, once promised us, “If I meet Jesus downtown, I’ll make sure to hang onto him long enough to come find you so you can see him too.” Of course, if anybody is going to find Jesus downtown, it’s probably Roland. Not because he’s so particularly observant, though he can be. Rather, it’s because if something happens downtown in our city, Roland knows about it. Nearly every day he’s able, Roland walks our streets with prayer on his lips and the Kingdom on his mind. If somebody’s going to stumble across Jesus, my bet is on Roland. 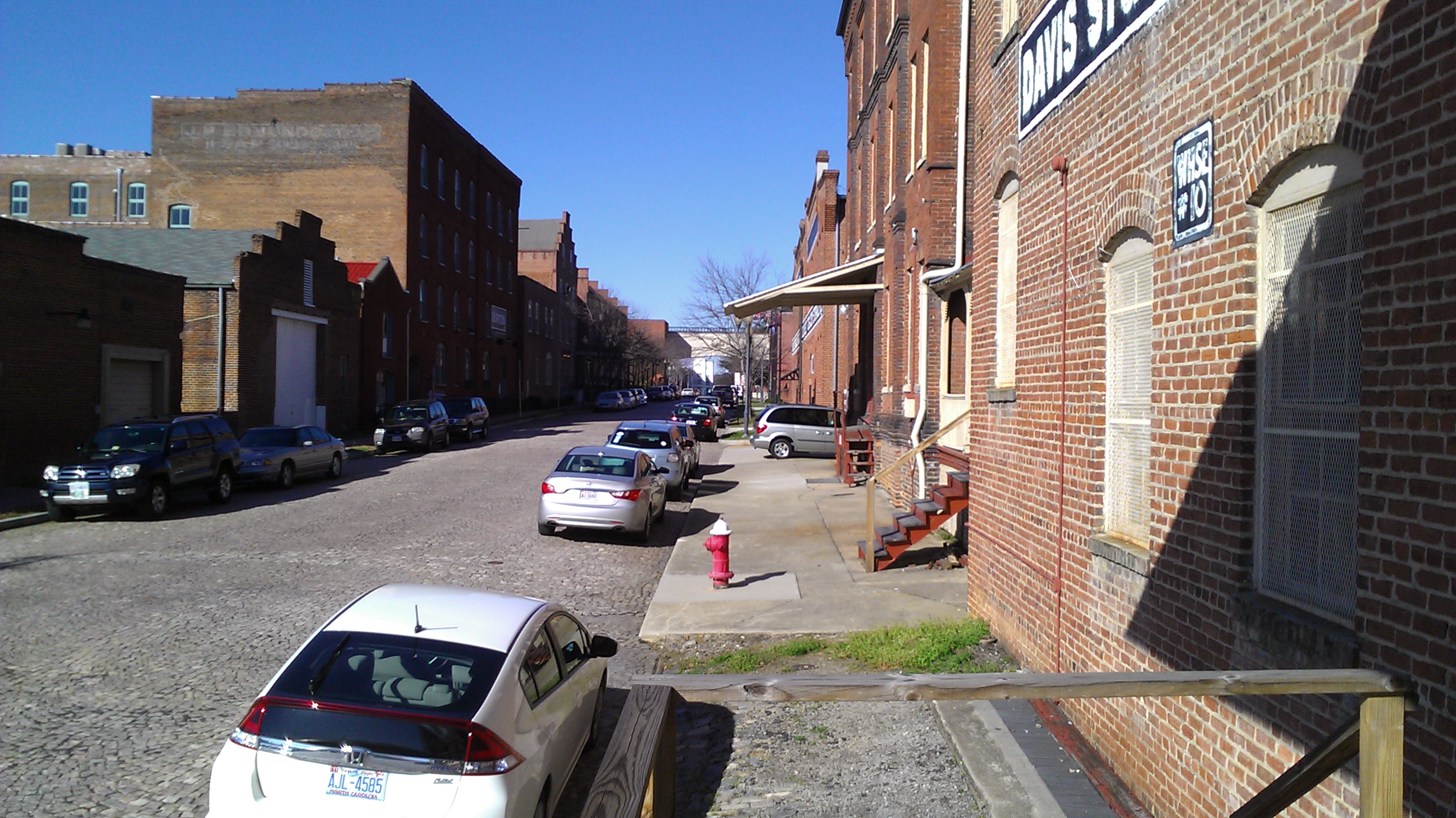 If you’ve read or heard many of our stories, you probably already know a little bit about Roland. Roland was one of our first new leaders when our community was still very young. Roland was the one who reminded us that “folks need a place to stay” after providing shelter to another on his first night of having shelter of his own. In doing so, he walked with us into a time of prayer and discernment over our community’s calling to hospitality. Roland ran one of our community’s first hospitality houses. Roland stayed with some of us when he was recovering from heart surgery a few winters back and was emphatic that we maintain his home as a place of sanctuary and respite for others while he was recovering. If you’ve visited us, you may have even felt his hand on your head or shoulder when he has offered a thankful prayer and a travel blessing for visiting groups at the end of their stay.

The particularly mindful and attentive of you may also remember that it was in the early days of Grace and Main that we commissioned Roland as our “Minister of Prayer” in a service of commissioning and blessing. But, very often, people are perplexed by the title and wonder what that means in practice. We remind folks of the journal where we collect prayers and praises and of Roland’s faithfulness to pray for the things mentioned therein, but we also have the privilege of witnessing how Roland lives out his calling every day in ways that others don’t. It is our privilege not to give him the work to do as our Minister of Prayer, but to recognize the work God has given him to do and to name it as our shared work and life. 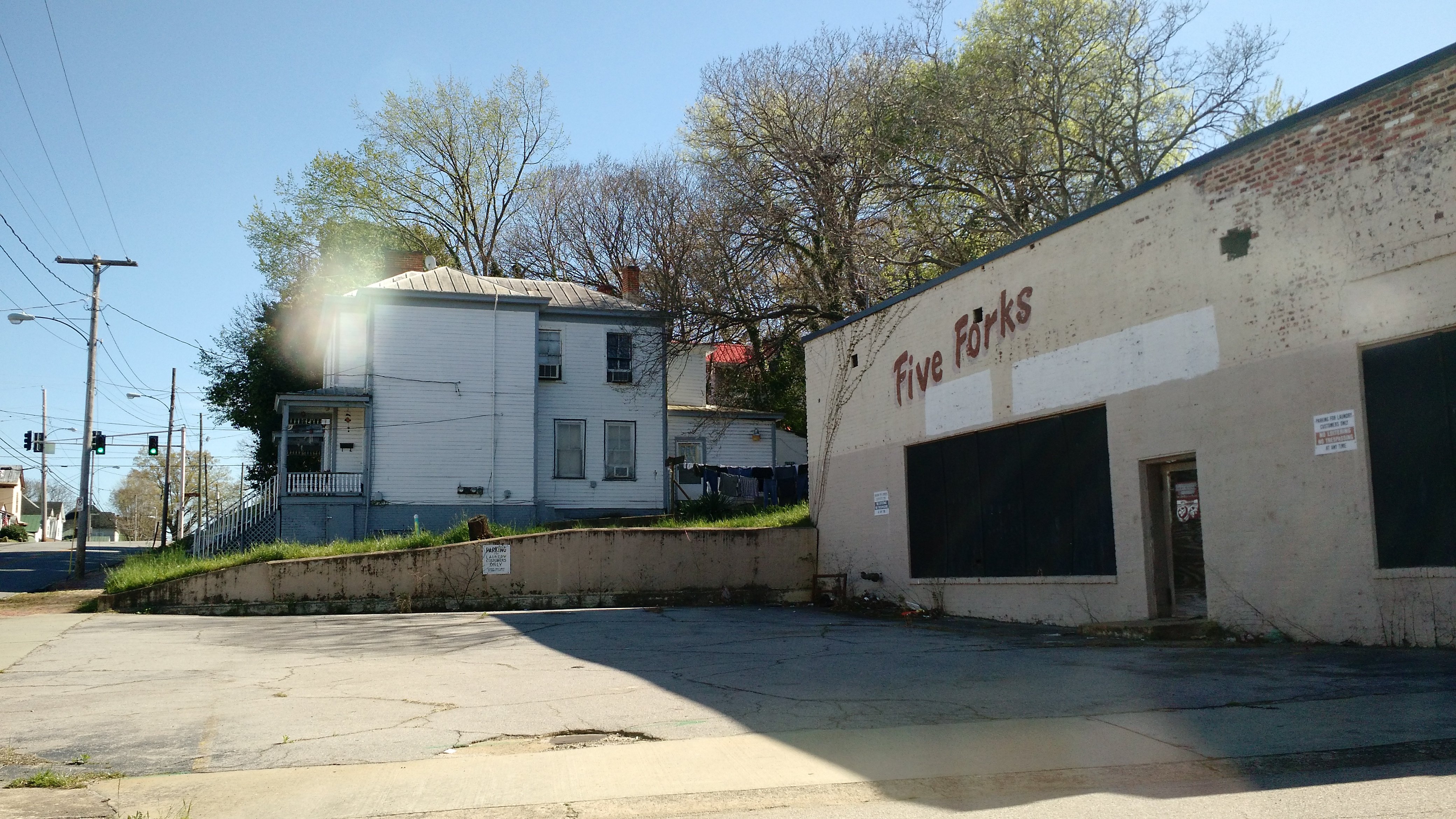 Most days, you can find Roland walking the streets of one of our neighborhoods. If it’s Sunday morning, you can count on him to stop by one of the other Grace and Main houses for a cup of coffee before beginning his walk to church. He begins the walk with every intention to walk all the way (~13 miles one way) if necessary, but is picked up along the way by somebody who will join him at worship. During the week, he offers his prayers in a wide variety of places. On one street, he stops on the sidewalk to pray over a house and its residents whom he knows and occasionally joins for a meal or glass of water. He prays for their health and the success of their children at school. On another corner, he stops to pray at a house where friends once lived and offers thanks for the blessing they were (and are) to us. At a small, local convenience store, Roland offers prayers for the neighborhood even as he listens to talk of those who run the rumor mill at its tables and benches. At a local auto shop, he stops to say hi and to remind one of the men there that he’s praying for him. At a local law office, he collects prayer requests like offerings and faithfully carries them to us and others, so that we might join him in the steady work of prayer.

Like a butterfly drawn to zinnia and lantana, Roland visits place after place and person after person, gathering the nectar of their prayers and leaving behind the unexpected grace of Jesus when he departs.

As we learn from Roland how to be people of unceasing prayer, we’ve learned a few things. Roland is pretty sure that unceasing prayer requires moving feet. He can pray sitting still, he assures us, but there is something to the rhythm of his steps that is nevertheless important. As he gives his life and time to the prayers of others and the contemplation of God, his every footfall becomes a curious prayer in and of itself. By taking up the mantle of a Minister of Prayer, Roland takes up a vocation that fills even a long walk with purpose. 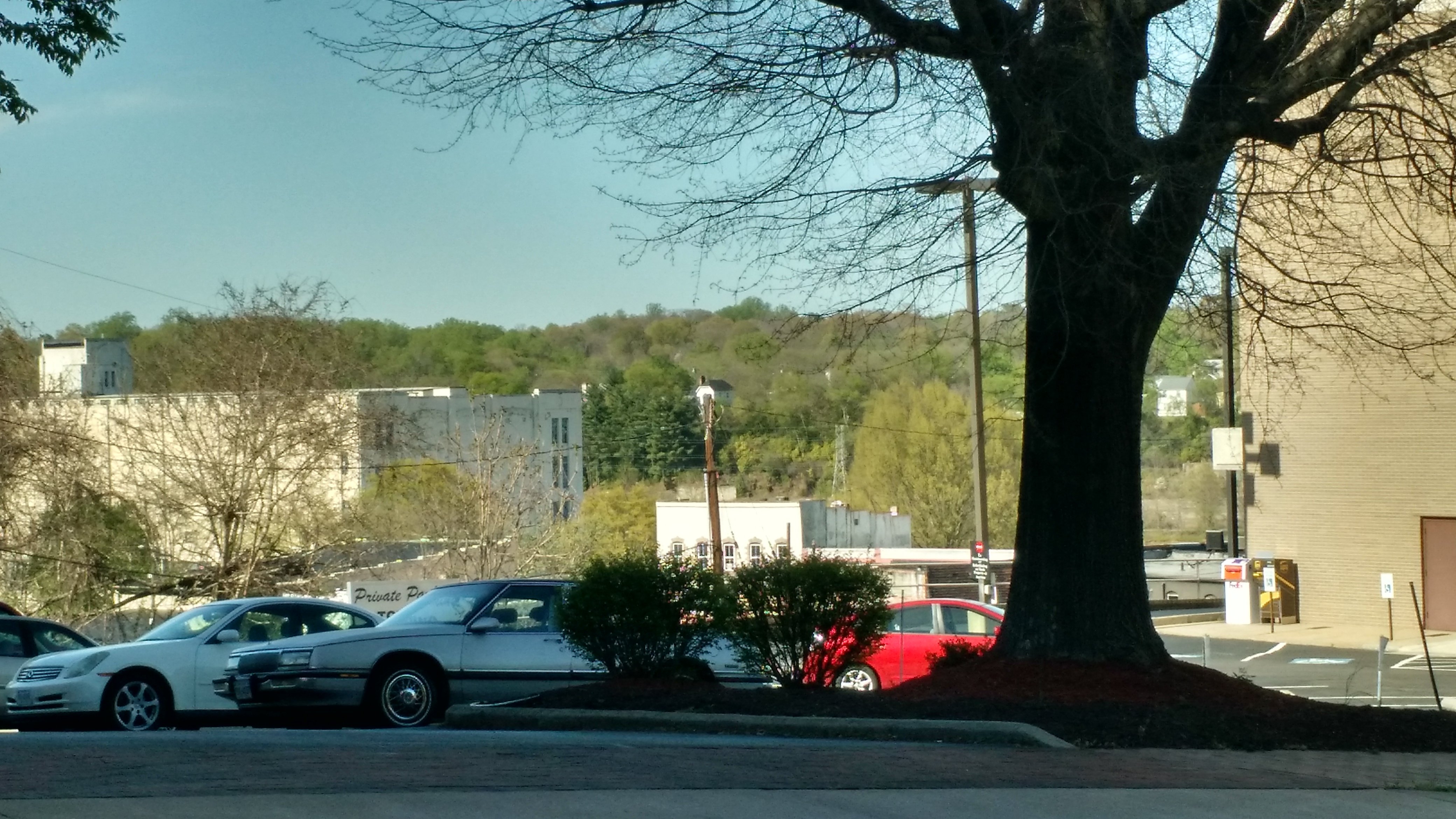 When we’ve asked him why he walks so much and why he is so given to prayer, he tells us stories about wounds he has received over the years and about his own failures. “I’ve been hurt so much,” he confessed to us, “that I had to turn my life over to Jesus.” We’ve grown accustomed to hearing stories of sisters and brothers who’ve turned their lives over to Jesus because of their sin or struggle, but this tiny confession reminded us of two things: (1) sometimes people give themselves to Jesus because they’ve been broken by the world, and (2) there’s just not that much difference in the experience between being broken by the world and breaking yourself across the world.

Having given up a claim to be his own man for his own purposes, Roland has become a man of prayer. In the quiet place made holy by his own sacrifices, Roland’s wounds and brokenness become prayers of their own: “not my will, but yours be done,” they seem to whisper just below hearing. “Jesus’ pockets are deep,” they insist in times of apparent scarcity and need. “Silence, silence in the name of the Lord Jesus,” they reiterate to the anxious soul. The world has been rough on Roland and has taken much from him over the years and he isn’t a perfect person—he wouldn’t want me to portray him that way or let you think for a moment that he is—but the Spirit has sculpted something beautiful out of some of the worst the world has to offer. Every time we lift the stole up upon Roland’s shoulders and ask him to pray with us and for us, we give thanks for what God has made out of Roland: a Minister of Prayer and a brother.