This month, we’re not sharing a new story from our work, but are instead sharing a report on some of Grace and Main’s and Third Chance Ministries’ most important victories from the year 2016. In a way, these short descriptions of success tell a story of their own and we’d love to hear what story you think they tell about the work to which we’re committed and which your donations make possible. Thanks.

***
3,550+ Nights of Shelter
In 2016, Grace and Main Fellowship and Third Chance Ministries provided a little over 3,550 nights of shelter through our network of hospitality houses, assisting with rent and utilities, and supporting hotel stays in several emergency situations. Primarily, this shelter was provided to people struggling with “chronic homelessness” and housing insecurity and with whom we have relationships and share meals and life with regularly.

68 Meals
Grace and Main Fellowship hosted 68 different meals at various locations in 2016, including our homes, church fellowship halls, in the courtyard of apartment buildings, on a farm, in several different parks, and occasionally on a porch in one of our neighborhoods. Some of these meals were large feasts, like our Thanksgiving meal at Ascension Lutheran or our Christmas dinner at First Baptist Church. Others were smaller meals in our homes, at the Urban Farm, and even in the homes of people who once struggled against homelessness themselves. These 68 different meals don’t include the dozens of one-on-one meals and roving feasts throughout our neighborhoods.

Confronting Homelessness and Housing Insecurity
This year, we saw more than 20 of our brothers and sisters escape, or at least make substantial progress toward escaping, homelessness and housing insecurity. Some have shelter for the first time in a long time, others have moved from a hospitality room to stable, safe, and consistent shelter, while others have drastically improved the quality of their housing.

The Urban Farm
After last year’s successes in preparing the property at the end of Moffett St for planting and in getting the municipal code changed to allow for urban agriculture, we had a great first year of planting and production. We received, and made use of, a grant of $17,000+ from the Danville Regional Foundation to support the development and growth of our Urban Farm with new fencing, new garden beds, a host of new tools, an irrigation system, rainwater collection and storage systems, bee hives, pawpaw trees, elderberry and blackberry bushes, and various other improvements. Roughly half of the property was used to grow food for our meals and to give away to those in need of healthy, supplemental food. The other part of the property was tended by folks connected to our work who wanted to grow their own food in a shared space with shared resources. We grew a wide variety of plants at the Urban Farm this year—some of those plants include: tomatoes, potatoes, cucumbers, shitake mushrooms, squash, watermelon, corn, October beans, purple hull peas, turnips, beets, carrots, asparagus, collard greens, kale, hot peppers, and onions.

Tool Library
We installed the third (and first permanent) version of our Tool Library in the backyard of the home Grace and Main owns on Moffett St (next to the Urban Farm). It’s 336 square feet of storage space, workbenches, and shelving with south facing windows and an additional 192 square feet of lofted storage space. Much of this new building was funded by part of the grant we received from the Danville Regional Foundation to support the development and growth of our Urban Farm. We also expanded the work accomplished through the Tool Library. Now, we not only lend tools to those in need of them enabling many hundreds of hours of productive work, but we also have started directly connecting community members and friends of the community with hundreds of hours of work at homes, gardens, businesses, and organizations throughout Danville and Pittsylvania county.

Volunteers and Partners
We hosted over 3,200 hours of volunteer service at the Urban Farm, community meals, and hospitality houses. Volunteers come from organizations such as Passport Youth Camp, Averett’s Center for Community Engagement and Career Competitiveness, local congregations, civic groups, and from among our regulars.

House of Hope Lunches
As part of our ongoing commitment to our local homeless shelter, the House of Hope, we once again packed a lunch for every resident of the shelter every day of the year. This year that means we packed and delivered a little over 3,000 lunches through a combination of partners, mission groups, and personal work. This brings our total to over 24,000 lunches packed since the beginning of Grace and Main. 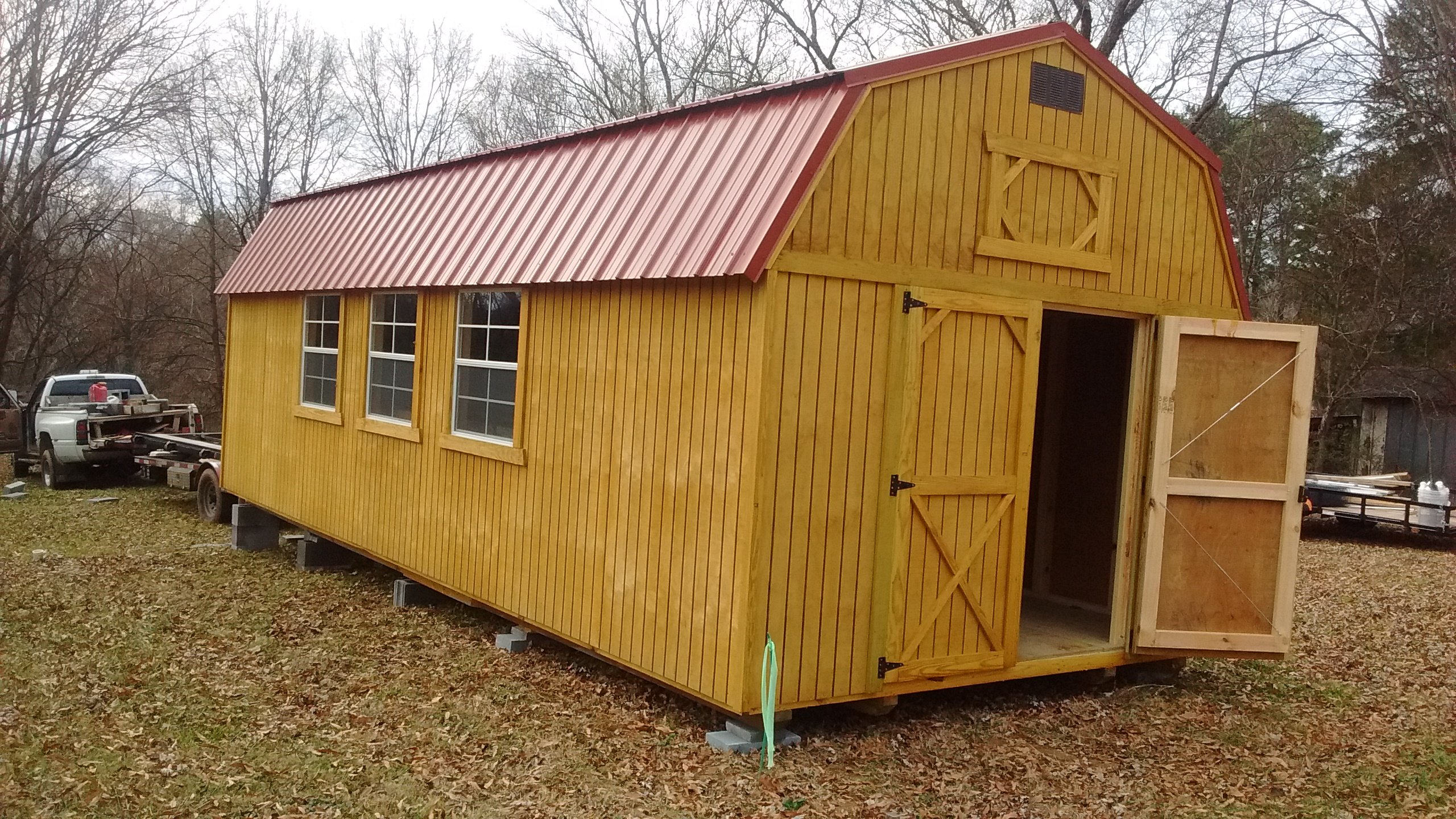 BGAV Hunger Grants
We applied for, received, and spent $4,000 in grant funding from the Baptist General Association of Virginia to support our work of providing food, opportunities, and other resources to people experiencing hunger and food insecurity. While some of these funds were spent on increasing the capacity of our Urban Farm, most were spent providing groceries and supplementing food security in food deserts in Danville. This is part of an ongoing effort by the BGAV to model intentional, diverse, and grassroots models of confronting hunger and food insecurity.

Nurturing Communities Project
Grace and Main was one of a handful of intentional, Christian communities from around the continent invited to send a representative to participate in the Nurturing Communities Project, a networking initiative initially brought about my Reba Place Fellowship and the work of David Janzen. This year, they met about an hour north of Chicago to pray, eat, and celebrate together, while also considering how better to network communities like ours together in prayer and labor.