“Uh, I have something I need to tell you guys,” Russell said quietly while standing near the back door of our home. Russell had been staying with us for a few months at that point and things were going pretty well. He was sober and he had accomplished his initial goals from when he moved in with us, like getting well and stable. He had even made some progress on several of his bigger goals, like getting all of his identity documentation together and finding better ways to participate in the life of our community. But in that hesitating moment, he stood timidly at the back door in a way that we’ve learned to hate seeing. Something unexpected had happened and now Russell didn’t know if he was still welcome with us. 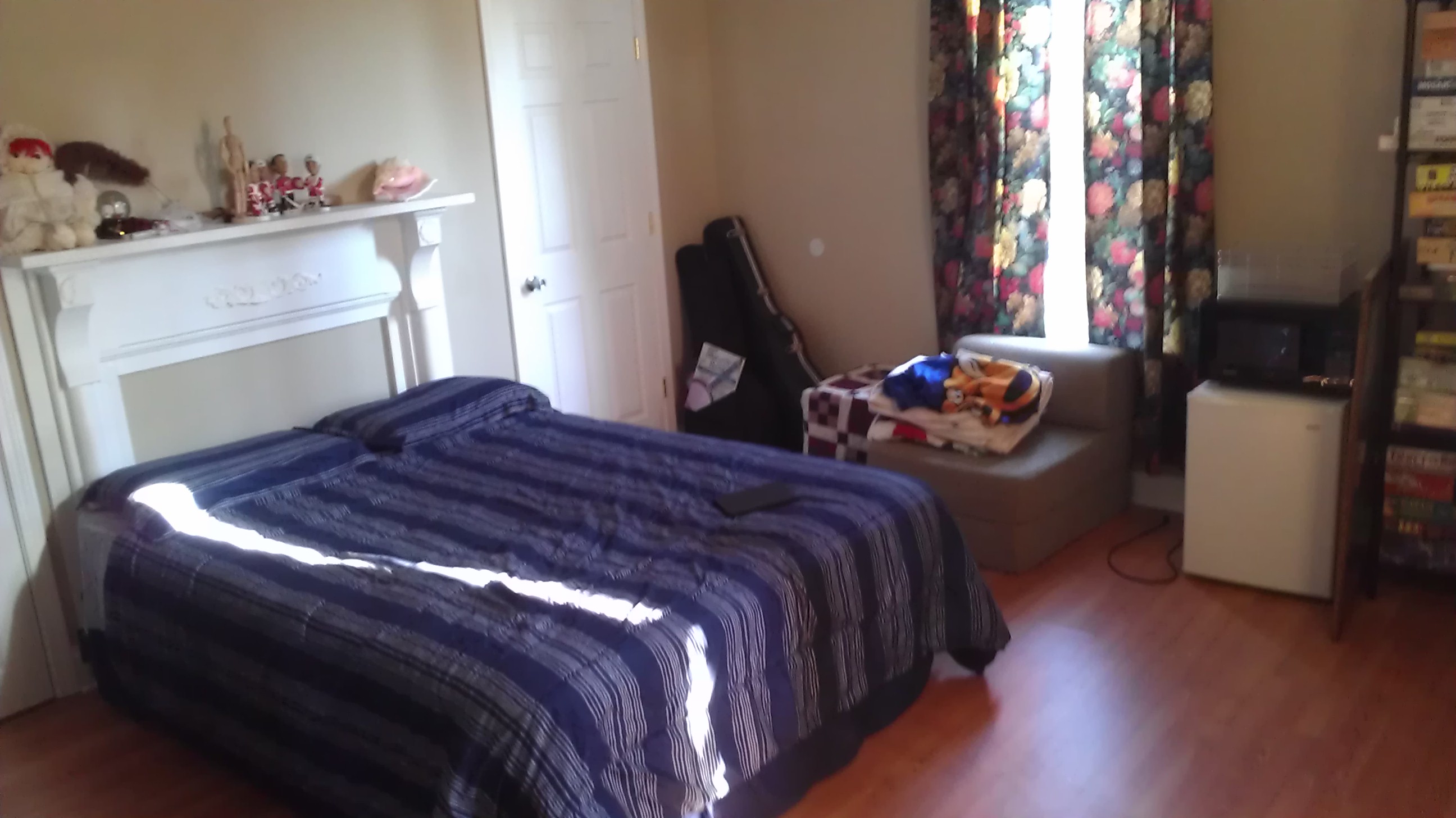 He must have practiced his speech a dozen times after being discharged from the emergency room. As we quietly contemplated what had been broken between us, Russell explained that the “people at the hospital” had told him he had head lice. Russell explained that his head had really started to itch a few days previous and he had finally gone to the emergency room because he didn’t know where else to go. He apologized to us, fearing that we now had a head lice problem in the house we shared, and volunteered to move out that night. We said “no,” both to his offer and his anxious fear, not just because it was January and dreadfully cold, but also because Russell was a part of our household and was welcome, even if lice wasn’t.

So, we did what you do when somebody you love comes home with head lice. The whole household—Russell and both families—began to clean furiously while one of us went to the pharmacy to find some specific cleaning products. “I’m sorry for all this,” Russell repeated like a prayer, still only half believing that he could be welcome with us, still finding it frighteningly easy to believe that “somebody like him” wasn’t worth it. 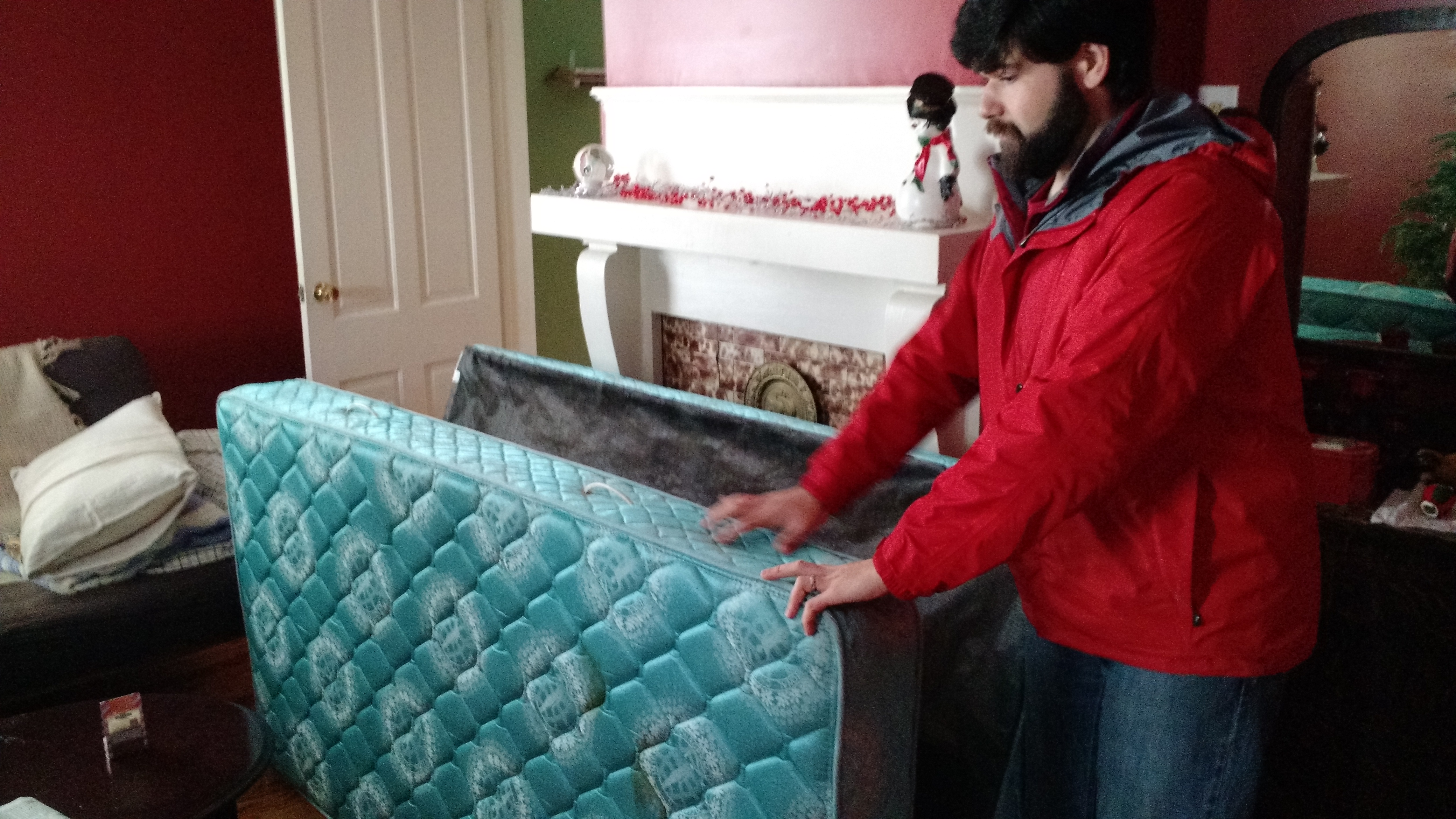 Bewildered, we asked Russell why the folks in the emergency room had told him he had head lice, even as we checked again. It seems that when Russell arrived in the emergency room, complaining of itching scalp, they recognized him. They didn’t know his name, but they were already confident of what his problem was. They didn’t know he was no longer without shelter and things were slowly starting to break in his favor, but they were certain about what was “wrong” with him. They assuredly knew that, as the Center for Disease Control puts it, “getting head lice is not related to cleanliness of the person or his or her environment,” but they were also convinced that Russell was untouchable. So, somebody gave a quick glance to Russell’s scalp without ever laying a hand on him, wrote him a prescription, and told him to hurry to the pharmacy before it closed for the night.

So, we did what you do when somebody you love comes home with dandruff diagnosed as invisible head lice. We gave thanks to God. We lamented a world that develops solutions for people, as if they were problems, and hearts that know how to “fix somebody” without ever really meeting them. We poked a little fun at each other for our frantic cleaning, to salve over the hurt we felt for believing the lie for a little while, for not first checking Russell’s scalp for ourselves. We all shared a late dinner amidst our couch cushions drying from their unnecessary chemical treatment. We told some stories, made some jokes, and built up the relationship imperiled by a hasty misdiagnosis. We said, “one day we’ll laugh about this.” We do, you know, but also we grieve what almost was and still too often is.